Since 2014, the International IP Crime Investigators College (IIPCIC) has been celebrating excellence across the IP enforcement and protection communities around the world. Our annual awards are designed to acknowledge and reward law enforcement personnel and government agencies making a significant impact with innovative and effective approaches to fighting IP crime in this global and challenging environment. 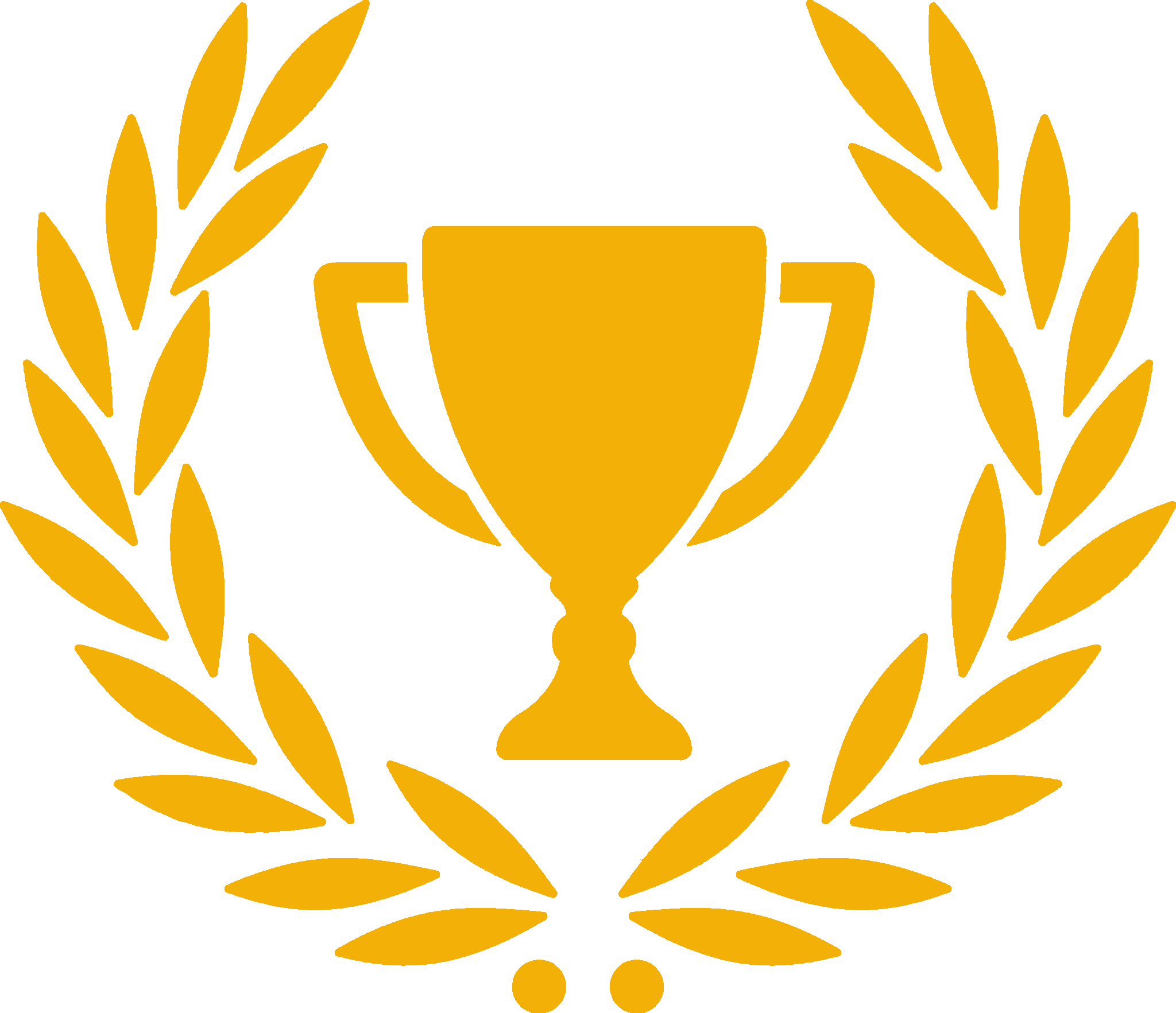 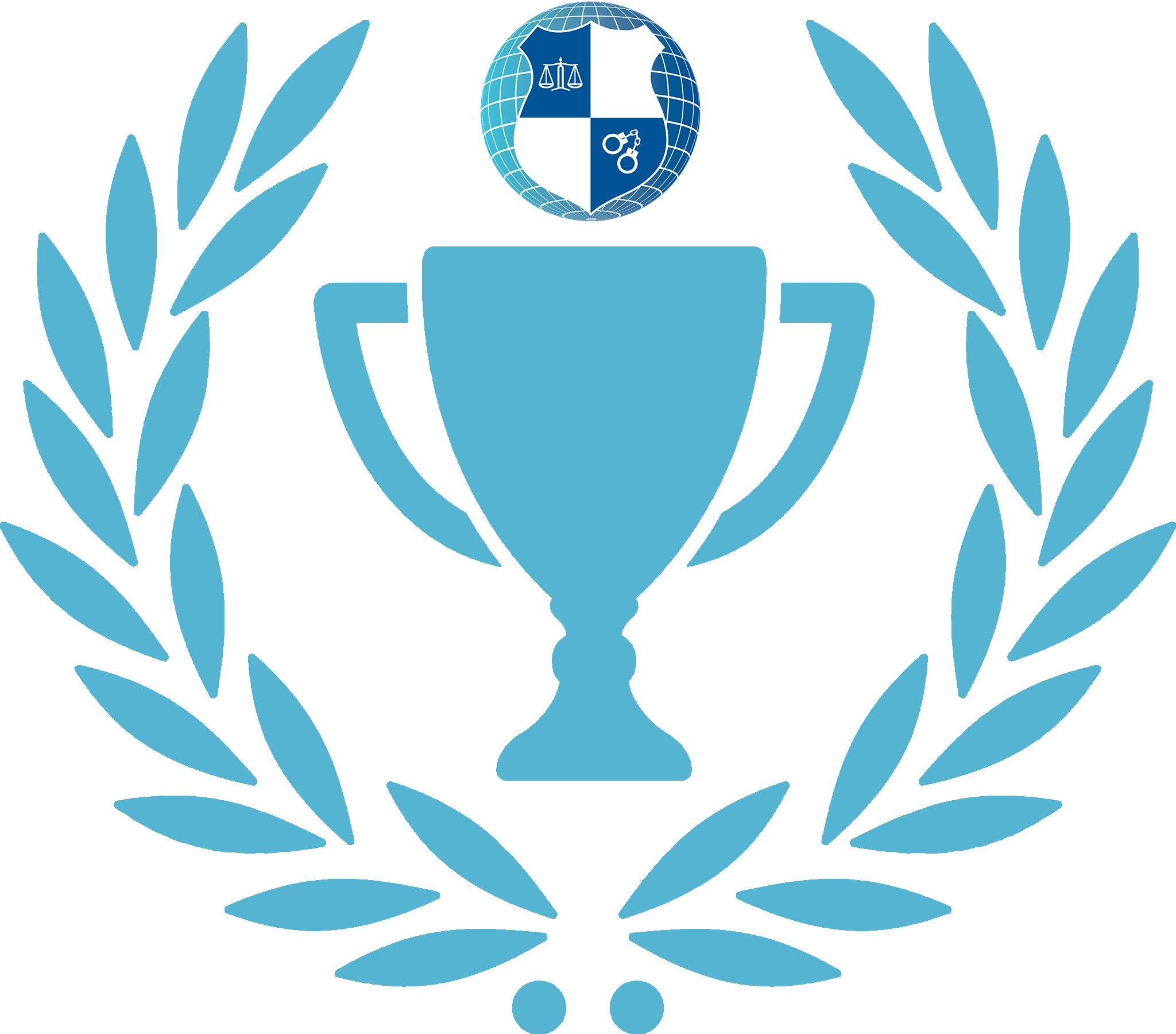 This recognition will be awarded to a law enforcement officer or unit for demonstration of outstanding leadership in the design and/or implementation of a unique and innovative approach to an intellectual property/anti-counterfeiting case. The ideal nomination would involve a case(s) that spanned jurisdictions or countries and the counterfeit products posed severe health and safety risks to the public. 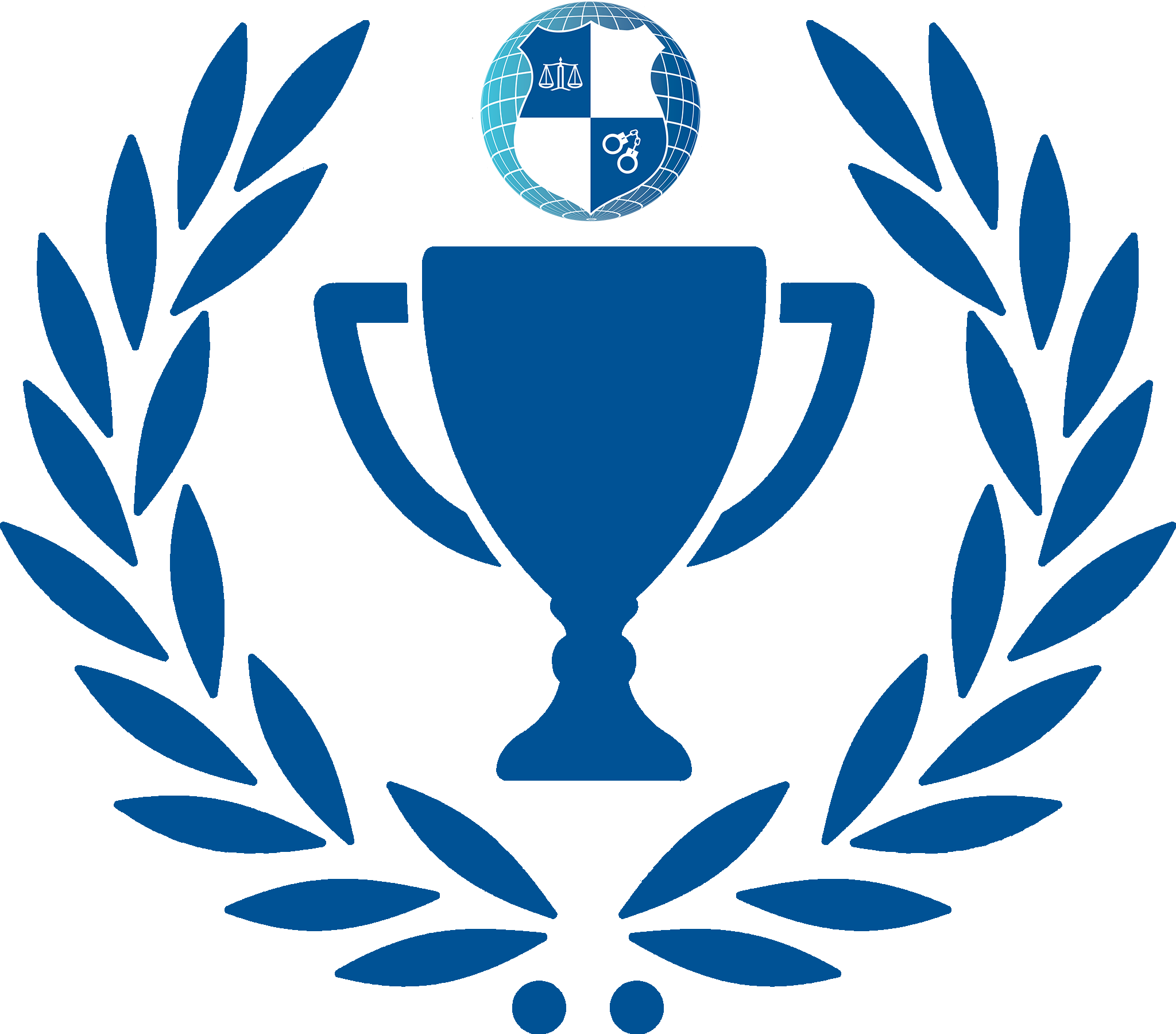 This award is designed to acknowledge an individual or individuals’ outstanding contribution to the IP community. The nominee would demonstrate the highest degree of professional standards through, for example, innovative work, training, technology or the success of law enforcement programs.

Congratulations to the 2019 award winners! The awards were presented at the IIPCIC Awards Ceremony during the 13th annual International Law Enforcement IP Crime Conference in Cape Town, South Africa on 22nd October 2019.

In recognition of demonstrating outstanding leadership in the design and/or implementation of a unique and innovative approach to an intellectual property/anti-counterfeiting case.

Detective Constable Steven Salway was recognized as developing the single point of contact for the UK creative industries, and private industry, which enabled opportunities to better share information and to build economic partnerships for law enforcement. He has received over 5000 referrals to Operation Creative with over 50% of the sites now inactive through disruption efforts against intermediaries such as hosting providers, ISPs and domain name providers.

Detective Constable Steven Salway remains an innovative thinker, and his ideas have taken Operation Creative forward on to a global platform placing The City of London Police on a platform of excellence in this field. His services are greatly appreciated by private sector and police partners involved in content protection, and his advice and support have furthered efforts to tackle and prevent copyright infringement moving forward.

In recognition of outstanding contribution to the IP community demonstrating the highest degree of professional standards.

Special Agent Waseem Iqbal was recognised as being an expert on all aspects of IP crime and Commercial Fraud in the San Francisco Bay Area & Silicon Valley. He has successfully completed criminal investigations in virtually every major area of counterfeiting and intellectual property rights theft, and is recognised as a bridge between customs officials and field level investigators.

Special Agent Waseem Iqbal has repeatedly managed and handled successful federal & state level case work, which has given him extensive credibility as a leader in the Commercial Fraud/IPR/Anti-Counterfeit realm. He has been commended by HSI Dallas, for support of several Intellectual Property Rights investigations involving significant trafficking of counterfeit mobile phone parts and accessories, and by the Alameda County District Attorney for investigations involving a substantial conspiratorial effort by the suspect and others to counterfeit and traffic internationally in high-value textbooks, thereby victimizing several commercial publishing houses, authors and distributors in the U.S. and elsewhere.